The Top 5 beaches in Jervis Bay 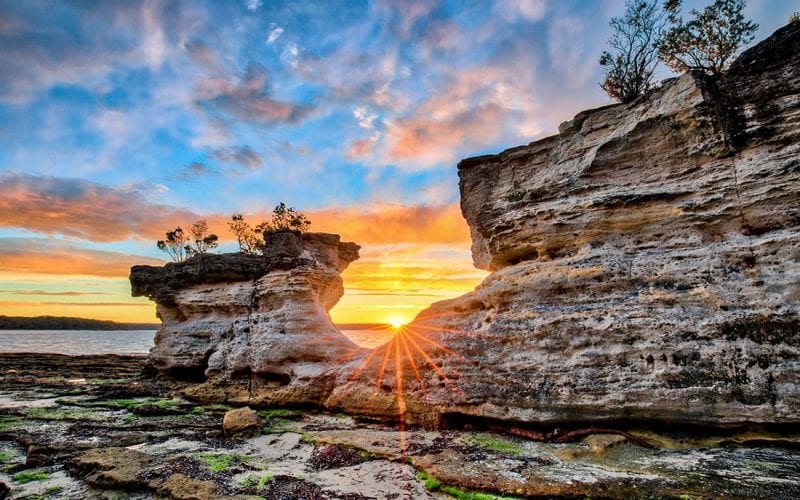 Before we get the sand between our toes, we’d like to give a shout out to a local photographer who is simply super talented; Jordan Robins. The photo above is just one example of his talent – you can check out his collection HERE.

Okay, it’s no secret that Jervis Bay has incredible white sandy beaches. In fact, the most infamous of all (thanks to the amazing work of Shoalhaven City Council tourism team!) is Hyams Beach which allegedly holds the title of the ‘whitest sand in the world’ as per the Guinness Book of Records.

Now, regardless of whether this is pure folklore or fact, Hyams Beach is indeed a very white sandy beach, the above notoriety has come at some costs. These include receiving huge numbers of visitors each year, particularly during the summer holiday period.

In fact, in recent years the council have had to take the extraordinary step of closing the road into Hyams Beach to all but residents. This kind of takes the fun out of it.

But worry not. You’re here to learn about the secrets of Jervis Bay that only the locals know…

There are lots of local beaches that enjoy the same white sand that Hyams does!

And, with that in mind we can tell you this, you don’t find many locals chillaxing at Hyams Beach.

Without question, the most frequently asked question we receive from guests is, “Which beaches do you recommend?”.

If we have some time to kill and want to indulge ourselves we most commonly drive into Booderee National Park and head to either Scottish Rocks beach or Hole in the Wall. They’re adjoining beaches on the left as you drive straight through the National Park – well signposted – and just before you reach Murrays Beach (and boat ramp).

‘Hole in the Wall Beach’ is called such because it used to have a large rock structure that formed ‘a hole’ (go figure)! But whilst the top of the hole has long since collapsed, the white beach and remaining structure are still beautiful to visit!

Parking to both of the adjoining beaches is easy and it’s just an easy stroll down onto the sand. Whilst we can’t guarantee it, we are often the only people on the beach when we head down there (peak summer season may see a handful of others there, but nothing like Hyams!)

Handy Hint: If you are only likely to go into Booderee National Park once then the day pass is the way to go. However, if you think you’ll go back more than once it would be worth considering a 12-month pass.

If we are a little less flush with time then we head to a little known gem of a beach in Vincentia, just 2km up the road from Sea Mist Jervis Bay… It’s called Orions Beach and whilst it’s not a large beach, most people don’t know it exists

The best access is by parking where Twyford Street and Minerva Street intersect and then take 30’ish steps along the pedestrian track (away from Huskisson) and you’ll see a narrow set of stairs which will take you straight down to Orions beach.

There’s just a taste of which beaches to visit when you’re in Jervis Bay.